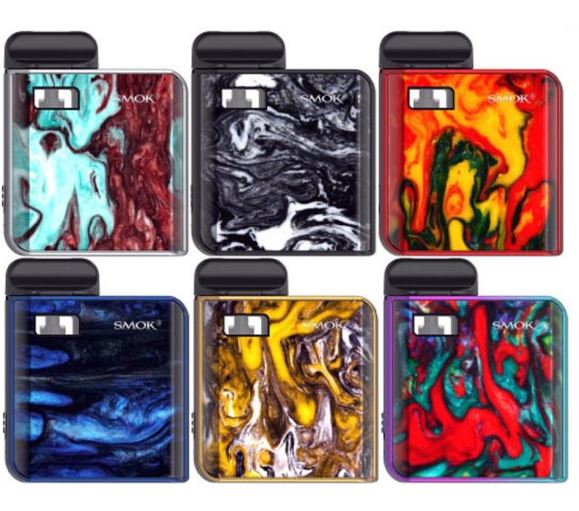 Smok’s pod vape archetype Mico offers comfort, style, and affordability to its users. I mean, you can own this thing for only $24.90 at https://smokly.com. 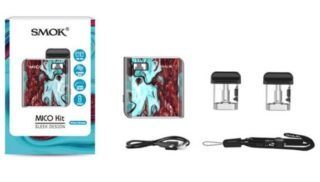 I learned that Smok released two versions of the Smok Mico vape mod kit to different countries. One is a standard US version, while the other is tobacco products directive (TPD) compliant. Frankly speaking, both are just the same but the TPD version can hold only 2mL of vape juice. 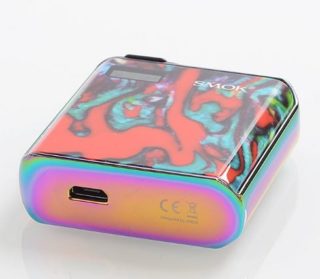 Many reviewers have compared the Smok Mico Kit and the Mi-Pod. To be honest, both are identical to look at, featuring compact frames and top-loading pods.

The Mico stands just 56.3mm and 14.88mm wide. Its chassis is made from zinc alloy, which gives it a durable feel. The Mico is far from being complicated as it only has a single power button and a small LED indicator right above it.

Under the hood, the device is powered by a 700mAh internal battery, which can be charged via a USB port. As mentioned earlier, you can easily detect the battery level. A green light signifies the power is more than 70%, orange is between 30% and 70%, and red is less than 30%. Depending on your use, the battery and pod usually last for an entire day, unless you are a chain vaper.

The exterior contains a small hook where you can attach your lanyard to secure your device. Although its power levels are not adjustable, its power can range between 10 and 26 watts depending on the battery power.

Smok Mico offers versatility as it comes with two different pods (labeled as “Mesh” and “Regular” in front) that are rated at different ohms. Its coils are built-into each pod. It is equipped with 0.8ohm and 1ohm cartridges, which make mouth-to-lung (MTL) draws possible. 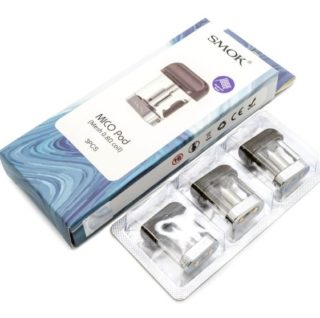 Do not be deceived by its look, although the device looks fragile, it is impressive to note that the pods do not leak even at full capacity. However, the air holes appear to be wider and draw resistance is not as tight. The pod does not contain airflow vents, but an airflow hole under it is available for its draw-activation feature.

Performance-wise, there is really no significant difference between the two pods. Its vapor quality is excellent, and it can produce tasty vapor. Although it can accommodate any type of vape liquids, using a nicotine salts e-juice with a nicotine concentration of less than 50mg is recommended to yield a smooth and flavorful vapor.

A lot of people find side-fill ports cumbersome. Mico pods are designed this way, refilling it is way easier than you would think. The self-contained tank features a chimney running up the center, and the fill hole is covered by a moveable rubber flap.

The Mico has built-in features to ensure you do not encounter any vaping issues along the way. It has automatic pod detection, 8-second cutoff protection, short circuit protection to avoid accident activation, and low-voltage cutoff to protect your battery.

Overall, the Smok Mico is a good choice for those who are new to vaping. Its small battery capacity is a compromise for its affordable price. But if you want something that is super user-friendly and a solid performer, then this device will serve you well, unless you dislike loose draws. But all in all, it produces good and flavorful vapor. 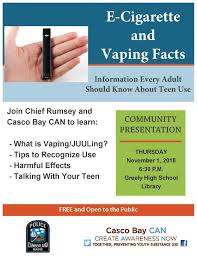